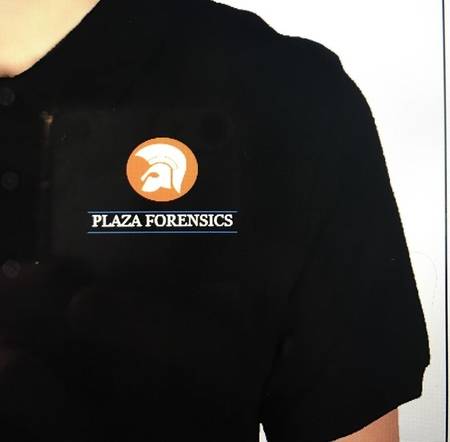 Every signature means support, and you don't even have to be a student at Plaza to sign. Forensics is a competive public speaking team. Last year, Plaza's team won the city championships. Nearly every academic or athletic team at plaza has a team uniform or shirt that represents the organization they come from and the school they represent. On the forensics team however, we don't have a form of representation. Even though we don't have official "games" many students would agree that it would be nice for the team to have something to wear to open-mic night, an in-school performance, to the end-of-season forensics tournament, or just something to wear to school because we are proud of the group we represent. Wearing a team shirt can help the school view the forensics team as what it truly is, a team. We all work hard with our pieces and believe a team shirt could be beneficial to the members and the school. Polos not only would make the team look complete and uniformed, but would also look formal and sophisticated. We all see nothing but benefits for the school and team so we encourage you to help us reach our goal! Thank you❤✨