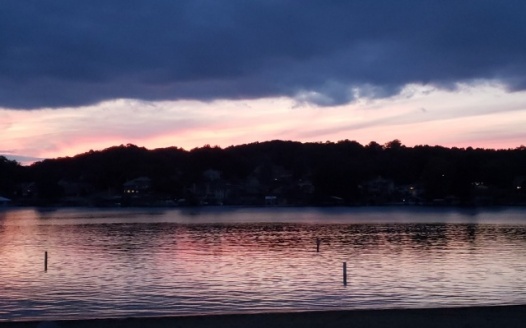 We, the undersigned property owners in good standing of the Apple Valley Property Owners Association of Howard, Ohio, request that the elected Directors of the AVPOA reconsider the decision made in 2020 to allow political campaign flags to fly year round.

We ask that the flying of political campaign flags be restricted to the same time frame as political signs - 45 days before to three days following election day.

We believe political campaign flags flying year around contribute to divisiveness and hostility in the community. We love our community and feel that the current policy of allowing flags to fly and be displayed on homes year round also harms property values and affects the decision by prospective residents to buy here.

We wholeheartedly support flying the American flag and flags in support of OSU and other educational institutions.

We ask that the board take action as soon as possible to reverse the policy allowing political campaign flags to fly year round in Apple Valley.