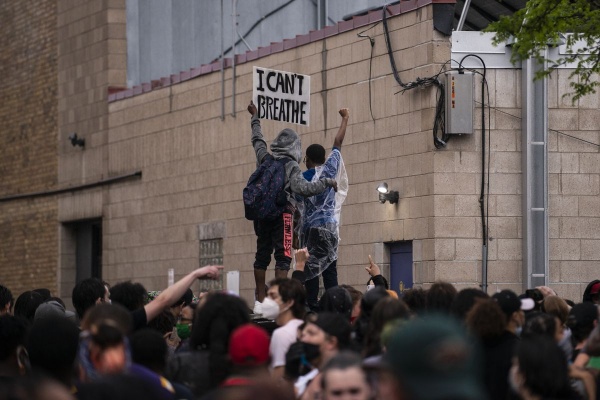 In order to correct so many of the issues dealing with law enforcement and criminal justice reform, we must show The National Association of Police Organizations (NAPO) and the Fraternal Order of Police (FOP)'s around the U.S. that their unionization is habitually protecting the injustices caused by criminals and murderers who run rampant within the police departments, and we won't continue to stand for it. We've seen far too many hashtags, far too many videos, and far too many dead American citizens caused by those sworn to protect and serve.

We are calling for the following:
- Relief for families of people unjustly murdered or brutalized for minor infractions or offenses to come directly from police pensions
- Relief for families/victims of police brutality per their medical bills to come directly from police pensions
- Police training be completely revised to provide more care, especially in underprivileged neighborhoods with less use of deadly force.
- Police precincts need to be reflective of the demographics of said neighborhoods.
- Any officer compromised or indoctrinated by white supremacist organizations, domestic terrorist organizations, Neo-Nazi groups be immediately fired from their position in law enforcement
- Any officer whose social media reflects disparaging racial remarks, violent or hateful tendencies, any commentary or content that could be deemed racist/sexist/prejudice be put on immediate leave with a psychological evaluation and firing if said remarks persist.
- Officers who are caught lying to cover-up unjust murders be immediately fired and sent to jail for trial
- Officers who are complicit or directly involved in unjust and unlawful murders are to be tried for voluntary manslaughter, obstruction of peace, and use of deadly force
- Those fired/arrested for murder, racism, cover-up forfeit any and all retirement benefits
- Ongoing training, public conversations, and community outreach to lessen tension between officers and citizens

We must demand police reform and we must see that these changes are enacted to ensure that no more citizens lives are taken or put at risk without immediate justice and reciprocity.