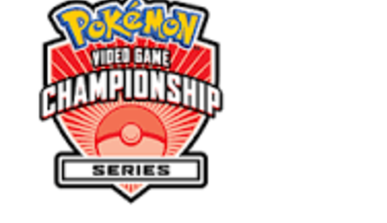 My name is Eric Hogan, I live in Hickory, NC. One of the big issues we've had with our local VGC scene is a lack of events in NC and southern VA. I have reached out to a local Tournament Organizer who hosts sanctioned TCG events, and discussed the possibility of him hosting VGC events as well, but he needs some expressed interest in players attending the events before he will commit to organizing them. If you are a VGC player in the VA, NC, or SC area and would be willing to travel to Hickory, NC for events, please sign so I can show him that players would actually come. Thanks!