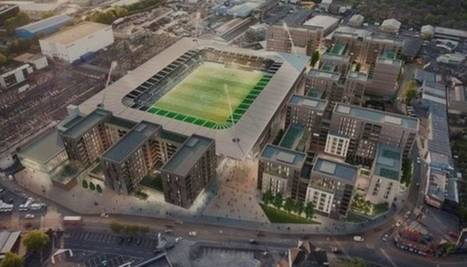 In 2002, Wimbledon football fans had their local football club unjustly stolen from them. Instead of accepting defeat and giving up, fans created AFC Wimbledon, a supporter owned football club that serves the community.

Whilst the rise of AFC Wimbledon has been meteoric, earning 6 promotions in 14 years, the club is still forced to play in Kingston, rather than their spiritual home of Plough Lane.

As you are probably aware, AFC Wimbledon had plans unanimously approved by Merton Council to allow our stadium build to go ahead. However, earlier this year Boris Johnson called in those plans, meaning the process has to start all over again.

The club are set to start that process in the coming months, and I think it will be a lot easier if they have a few thousand signatures from residents and fans pledging their support.

Now playing in the third tier of english football, AFC Wimbledon could really boost the local community, certainly more than any Greyhound Racing ever could.

So please, whether you live near Plough Lane, support AFC Wimbledon or simply support football and want to help us correct this injustice, please sign this petition and share it.