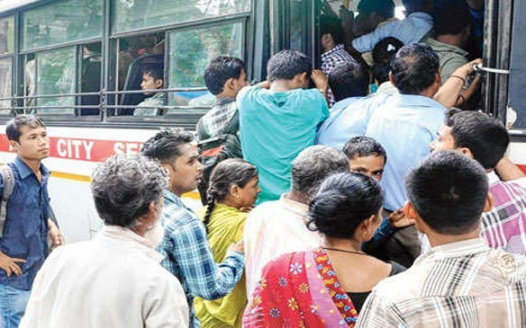 To
The Minister of Transport
Assam

Most respectfully, we the undersigned public of Guwahati would like to bring to your kind attention the issues faced by daily commuters in Guwahati City Bus.

Although we have new guidelines from DTO, there is no implementation of it in practical. Daily Commute of Guwahati is often a cause of hassle due to long halts in each bus stoppages. Maximum stoppage time is 2 minutes, but no city bus is following this norm.

As per recent DTO guidelines, there are new route formulation of buses to avoid congestion and route number needs to displayed in front, but in practical we don't find this.

In view of reckless driving, as per DTO guidelines, bus driver should paste his photo in front of bus and it should be visible from 50 meter, but hardly we see anyone complying to this guideline.

We the public of Guwahati, through this petition, have brought the matter to your kind attention and requesting you to consider cancellation of permit of those City Buses which are not following the recent DTO guidelines.