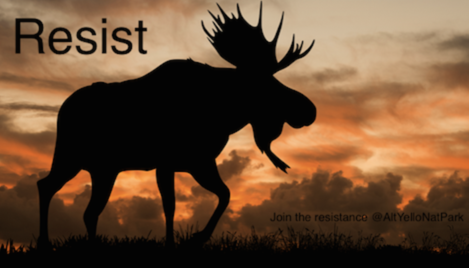 ​ Pledge your vote to protect our national parks and forests ​

The Anti Parks Caucus. AKA the Federal Lands Action Group or FLAG is a group of radical politicians generally funded by the energy sector who’s stated goal is to strip mine, drill for oil, frack and otherwise permanently damage our national parks and forests. They are presently forwarding legislation that would result in the wholesale destruction of these last wild places. This caucus having determined to represent the oil and gas interests, is seeking access to our national parks and forests, rather than respect the will and determination of the people in protecting these last wild places for future generations

We pledge to oppose from this day forward the reelection of the following representatives who have turned their backs on the will of the people and instead, have chosen to represent the oil and gas industry in its effort to forward legislation favorable to its access to our remaining national parks and forest lands. @AltyelloNatPark