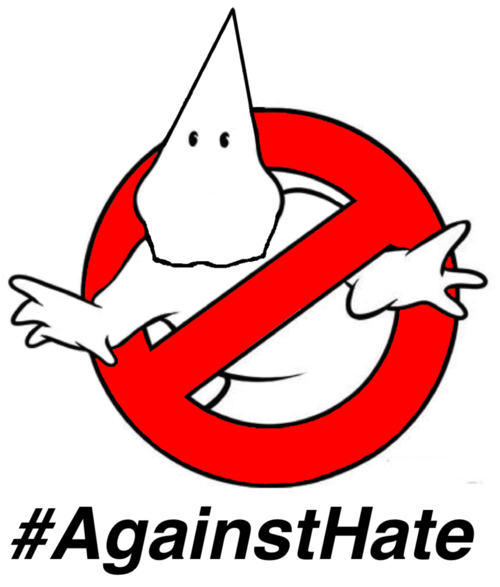 Against Hate 0 Comments
16 people have signed. Add your voice!
2%

Hateful attitudes or behaviors, especially those that involve intolerance of others and discrimination, have no place in civilized society. In the past few weeks/months/years hate attacks have been on the rise and have affected a number of communities, including religious, ethnic, racial, gender, and sexual minorities here at Stanford and all across the country.

To put it simply: people are dying. And those who have not been killed are increasingly living in fear. We believe that the people carrying out these attacks and who have these beliefs are in the minority. That means WE, the majority, have work to do. WE have to stand #AgainstHate.

To stand up to hate we need to build solidarity. We need to come together. We need to support communities who are being targeted by hate acts. Signing this pledge is a first step towards doing that.

In order to promote a more empathetic, well-informed, and engaged campus community that resists hatred, I pledge to:

Attend an event, once a month, hosted by a community that I do not identify with.

This community may be different from my own identity group in ethnicity, class, race, gender, culture, faith, ability group, nationality, politics, and so on. During these events I will LISTEN and speak with respect to other’s views and beliefs before presenting my own. I will treat others the same way I would want to be treated. I will try to find COMMON GROUND instead of “winning” an argument or trying to convince others that I am right. I will try not to get defensive, and if I do get defensive I will focus on listening and not speaking. I will self-reflect on my internal response to what others are saying. I will avoid dismissing or invalidating feelings and/or opinions of others.

To find events that meet the requirements of this pledge, please go to the Diversity Advocacy Committee's calendar. If you know of an event that may be of interest to others, please contact them to add it (at stanford.dac@.com). For more information about #AgainstHate, check out our Facebook page: https://www.facebook.com/groups/suagainsthate/