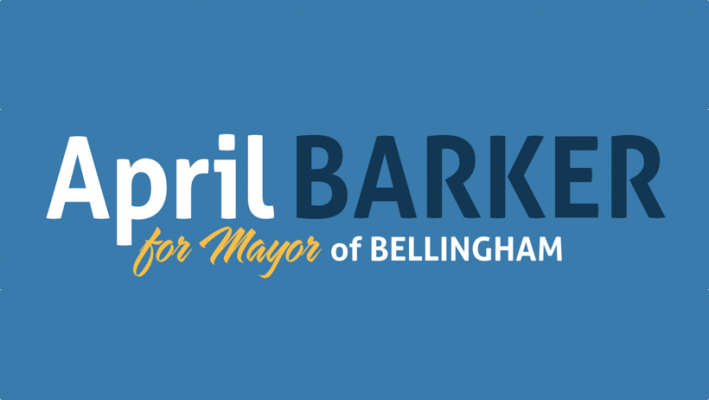 Pledge to join a Positive Campaign

As a supporter, volunteer, and/or staff member of April Barker’s 2019 campaign for Mayor of Bellingham, I join April Barker in her pledge to run a positive campaign. I will, to the best of my ability, honor and keep all the following commitments during this political campaign:

1. Pledge to run a positive political campaign, focusing on what we are running for and what we hope for the future of Bellingham;

2. Pledge to not attack or condemn April’s opponent’s personal character or reputation such as in a letter to the editor, in an online comment, or on Facebook;

3. Pledge to not distort April’s opponent’s record or positions, or take his voting records or positions out of context, and only use accurate information.

As a supporter, volunteer, and/or staff member of April Barker’s campaign for Mayor of Bellingham, I look forward to a positive campaign talking about the issues, the future of Bellingham, and why I think April is the best choice to lead us forward. Like April, I believe in Bellingham and plan to work for a Bellingham that future generations can believe in too!