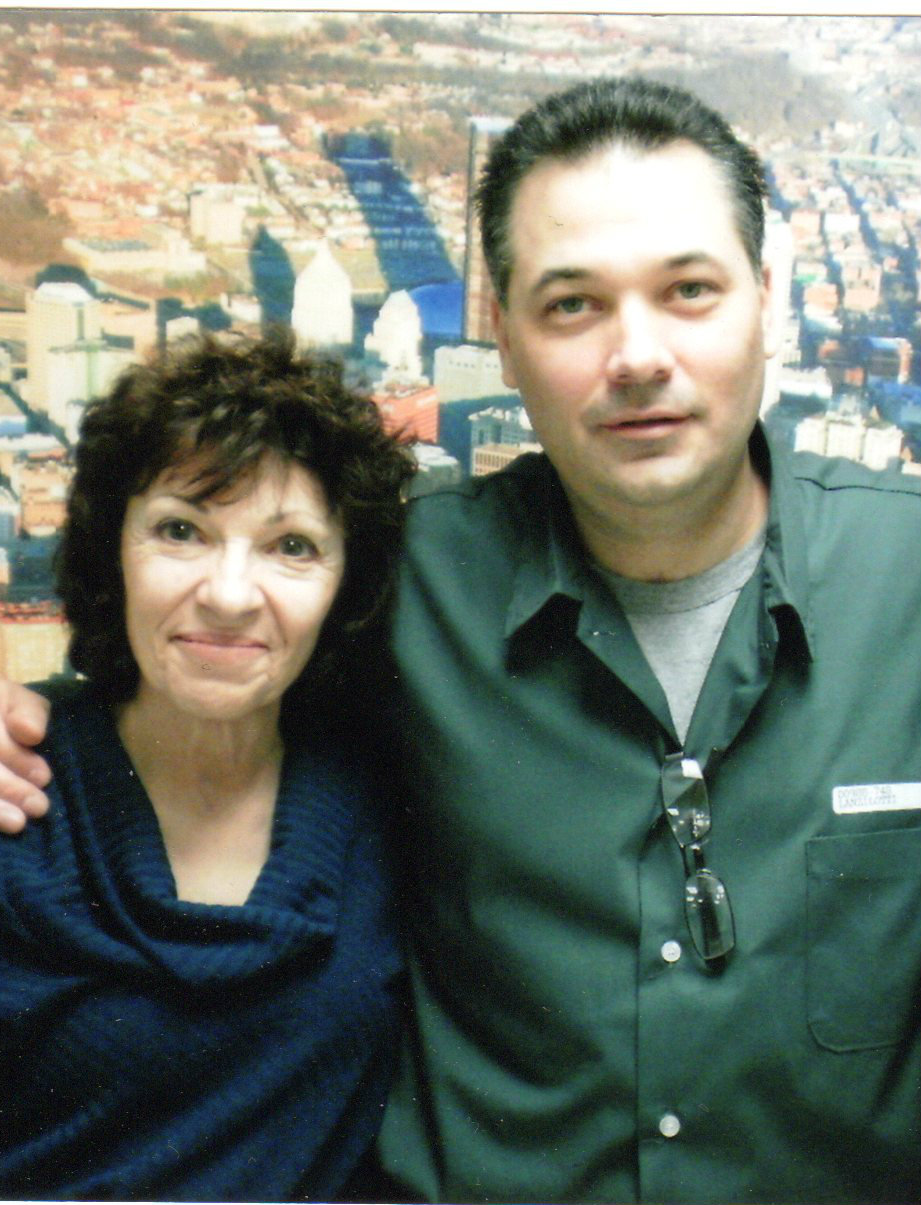 Mark Lanzilotti is currently an inmate at the Federal Correctional Institution at Loretto, Pa. He has served 14 years of a
30-year sentence as a non-violent first-time offender for conspiracy to manufacture methamphetamine. He was one of 10 co-defendants in the case, all of whom received sentences averaging 5 1/2 years. Some got no time at all.

What makes this so compelling is that Mark's attorney did not inform him that the government had made a 10-year
non-cooperation plea offer, which the attorney declined on Mark's behalf without his knowledge. The attorney insisted on
going to trial, telling Mark that it was "all or nothing." Mark only learned about the government's offer after he had been
found guilty at trial, about a month after his sentencing hearing.

As a result, Mark was initially sentenced to three life sentences without the eligibility for parole. His sentence was later
reduced to the current 30 years imprisonment (two decades longer than the original plea offer). This was despite the fact
that mark was the only defendant in the case to have voluntarily left the conspiracy years earlier. Mark accepts responsibility for his crime, he always has.Yet, Mark is the only defendant still in prison.

We, friends and family members of Mark Lanzilotti, are banding together to ask President Obama to commute the
remainder of Mark's sentence (as per the Clemency Project 2014). We are not asking for special favors, we are simply
asking for fairness and justice.

Mark is NOT accepting donations on this site.
Please sign the petition below and visit www.MarkLanz.net for more information. Thank you