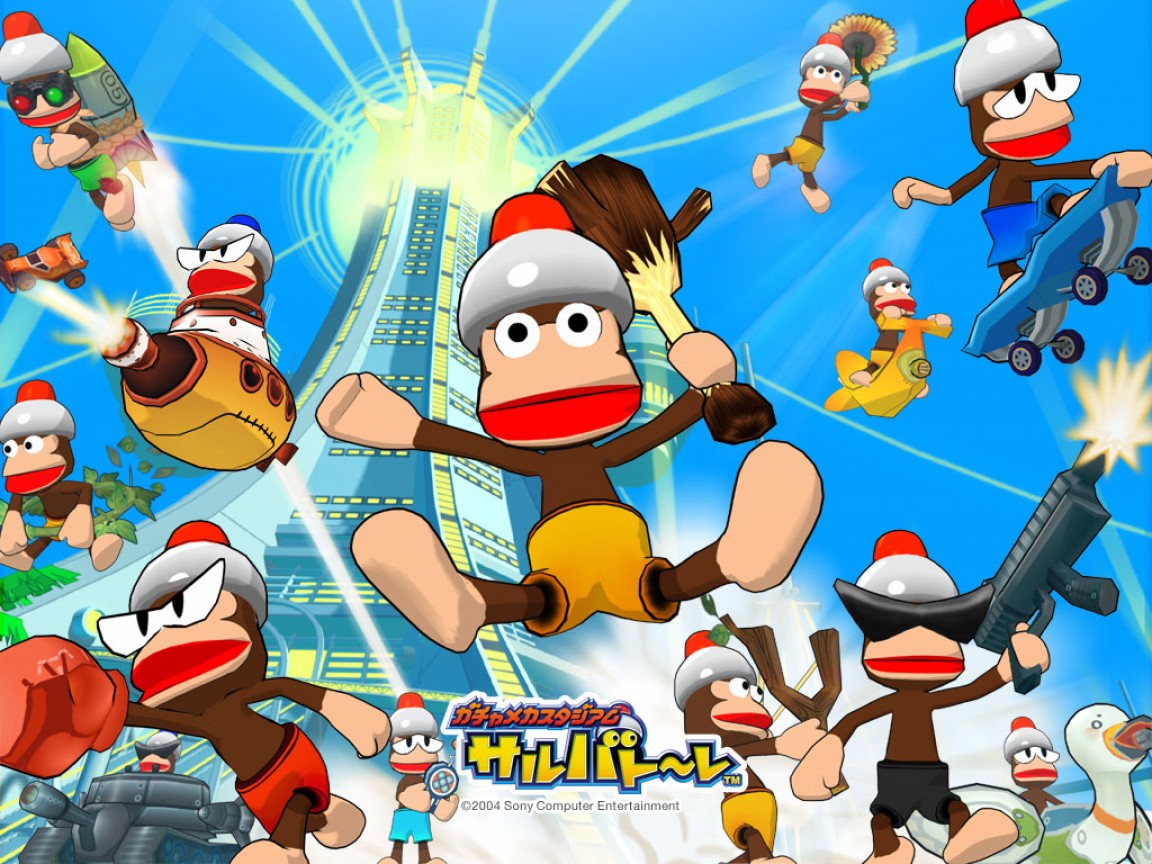 Get Sony to make Ape Escape 4!

Take your mind back to the early to mid 2000's when Ape Escape (Saru Getchu) was one of Sony's biggest franchises, look at it now. Ape Escape was one of the pioneers of the PS1 and revolutionized gaming with one of the most innovative controls in video games. The series was a success for quite some time until they started making to many party games. This has lead the series to near extinction with no new games since 2010.

Another reason the series has been extinct for so long is because the fans have been so quiet about a new game. This is our chance to rise up, be vocal and tell Sony "MAKE APE ESCAPE 4! NO SPIN-OFFS OR PARTY GAMES, JUST ANOTHER GAME IN THE MAIN SERIES"!
Come on Ape Escape (Saru Getchu) fans, do it for the game industry, the world needs more colorful games and not as many generic shooters (Not specifically COD).