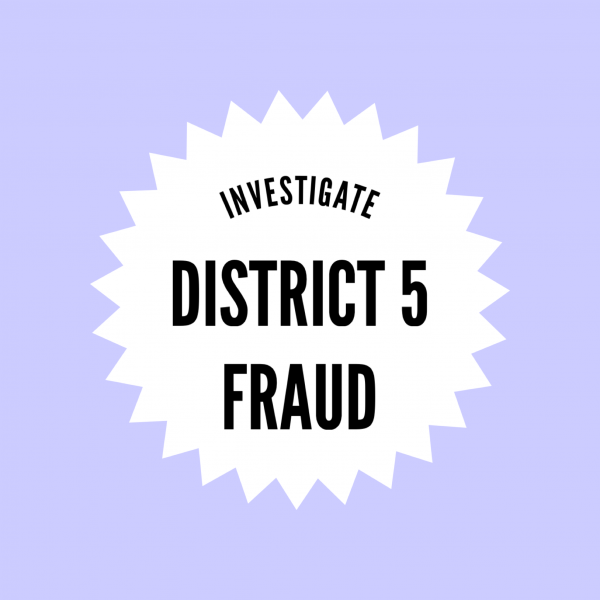 This petition is straightforward: Please investigate potential fraud involving Hamilton County Commissione Gregory Beck of District 5, and the 501c3 he began: The United Community Action Alliance (UCAA). Involved in both the nonprofit and his political campaigns: Christopher King and Riley Walker.

To date the UCAA has received $29,459 dollars from the County Commission Budget, and recently a resolution was put forth in September 2022 to give the UCAA $900,000 of Hamilton County funds.

We are petitioning all governmental bodies potentially involved to investigate this matter as concerned citizens of District 5.