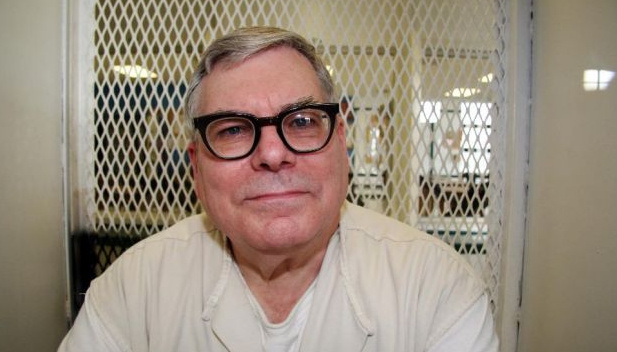 Please help to stop the execution of Lester Bower, on June 3rd

Petition FAO: The State of Texas, and The Supreme Court of the USA.

The death-penalty never has been - and never will be - either a form or an expression of justice. It is an abomination, in terms of both logic and ethics. Murder as a way of penalising crime can never equate to justice - especially when that killing is sanctioned by the State. Actually capital punishment must be regarded as an outrageous abuse of State-power. It amounts to little more than premeditated murder preceded by a drawn-out psychological torture: the sort of horror usually confined to our most terrifying nightmares. Today, the gurney is a symbol of that sorrowful tendency in humankind that leads it towards moral self-destruction. I view it as a duty to fight hard against the application of the death-penalty, in every case - and particularly in the case of Lester Bower. Lester Bower is scheduled to be killed on June 3rd, having been sentenced to death over 3 decades ago. The length of time spent by a person under penalty of death, in every case, ought not to be ignored as a factor for consideration. As Lester Bower's attorneys state: "Executing Mr Bower, after he has served on death-row for more than 30 years, under these circumstances, serves no penological purpose, and constitutes cruel and unusual punishment". What's more, a halt to the scheduled execution would allow for Lester Bower's attorneys to pursue while he is still alive further DNA-testing that has at least the potential to prove his innocence, which he maintains. Obviously his death would not. Please sign this petition to help to stop the execution of Lester Bower. Thank you.