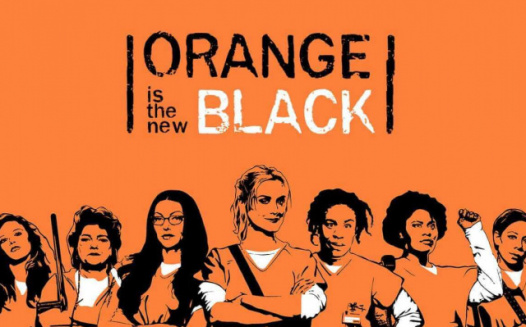 PLEASE GIVE ORANGE IS THE NEW BLACK A SEASON 8

We, as fans, would like to bring to your attention that even though we’re not sure what’s going to happen in Season 7 of OITNB we truly want the show to continue This petition was created because we know that Netflix had only cleared the show for 7 seasons. We don’t want OITNB to end anytime soon. So we want to ask, if it’s possible, that we can at least get a season 8. We’re desperate lol. But seriously the show is so great, one of the very few on Netflix that can grasp and keep my attention. We know most of the cast may decide to take on other roles elsewhere. But if it is possible we would really really like more than 7 seasons.