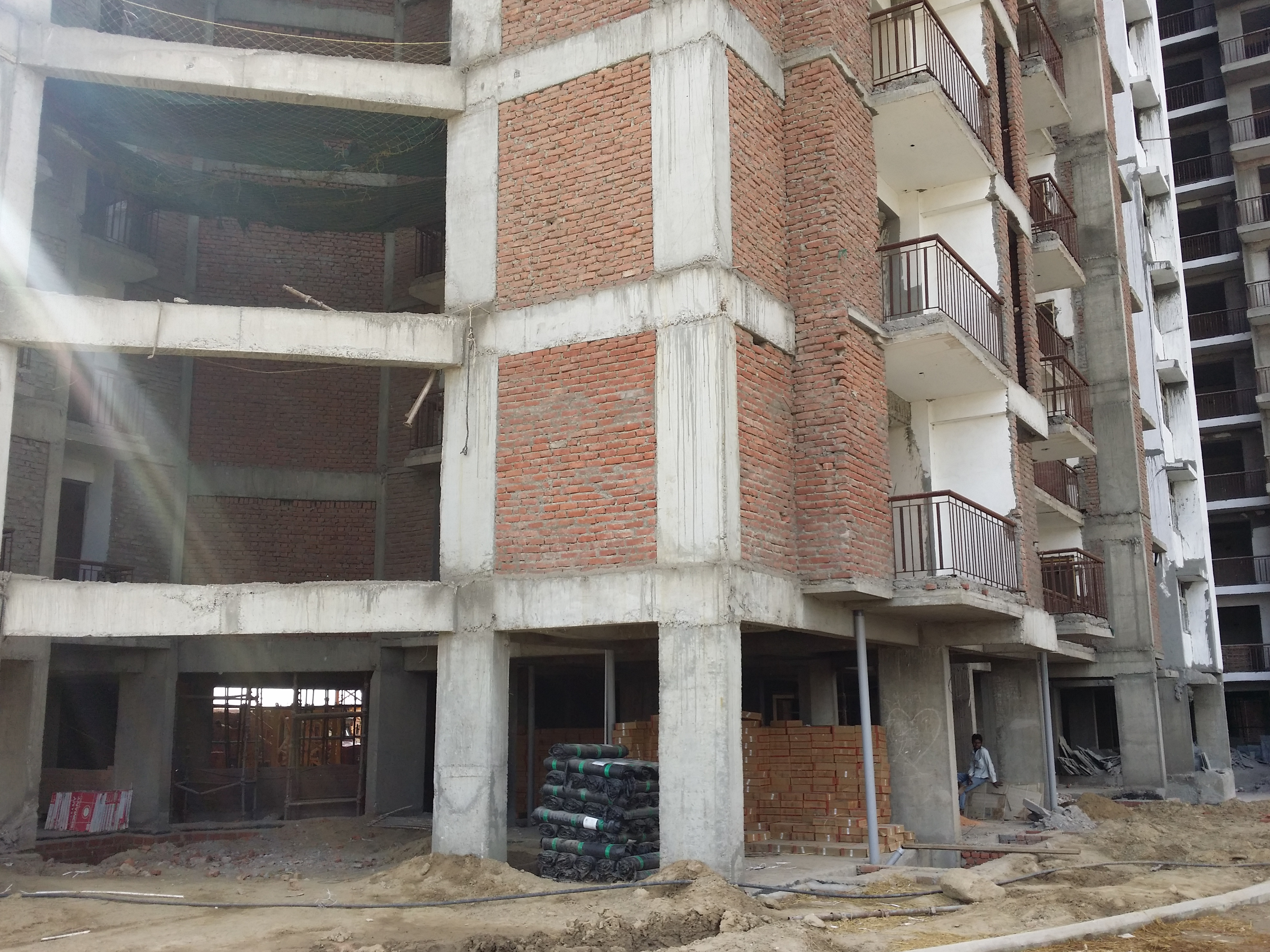 B K Shrivastava 0 Comments
42 signers. Almost there! Add your voice!
95%

We had purchased a flat in a project of Amrapali builders known as "Amrapali Zodiac Phase 1" in Mid of 2010 with a promise to possession by 2012 March. But till date we have not got the possession after 5 years of purchase inspite of paying near about 80% of amount on time as asked by builder.

Please find the attached snaps which shows current state. Practically there has been no work done in past one year. What is this? Is it some kind of joke with us? We have purchased this flat with my hard earned money.

We all residents have met personally in so many meeting with Amrapali and received false promises. After meeting personally both times in April 2014 and April 2015 and at both occasion i was committed handover of my flat in the month of July/Aug of the respective year of meeting but it foresee that Amrapali is not serious about handing over our flat. Also, about the penalty, i was told in our personnel meeting that Amrapali is not liable to pay penalty amount after Sept 13 since it was delayed due to Govt. order, where as you can see in the attached snap that there has been considerable delay on Amrapali. It was not our fault that Amrapali did not have necessary clearance at the time of sales. Also, Amrapali is citing NGT order as reason of stopped construction whereas NGT order says that current construction should not be stopped and only new construction should be stopped.

We booked our flat long back in 2009-2011 with promise to deliver it by 2012 and its been near about 5 years since then. We have already paid majority amount and cannot sustain like this as we all are paying rent/EMI. Also, all delays should be accompanied by appropriate penalty amount as mentioned in contract and delay should not cross this September 2015.

So, request all to join the petition to ask Amrapali builders not to take advantage of poor consumers and handover our apartment in complete finished state with appropriate penalty amount.