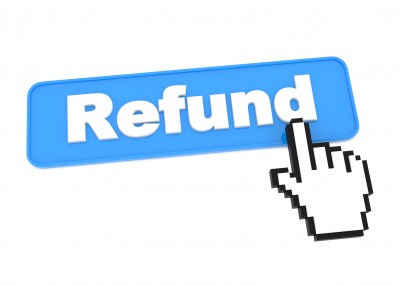 As you have known Playstation Home has finally shut down. Sony has decided that we aren't owned anything. Many players disagree as OUR money has basically been stolen and they honestly can careless. This petition wouldn't be made if all data carried over to a Playstaion 4 edition but no, they decide to throw away the game and not care at all for Sony fans. I'm very disappointed as other gaming services would have offered gifts to compensate the the consumers or a refund in money through in-game currency. (Or in this state PSN wallet) I'm tired of Sony not caring for it's consumers. Not only that but a past game called MAG and Socom 4 were also gamers users had lost access to for online usage and again we were left in the dust. We waste our money left and right and I think it's time to finally stay it's time to man up and have a say in the company for once. We have supported for over ten years now and we consumers deserve something for once.