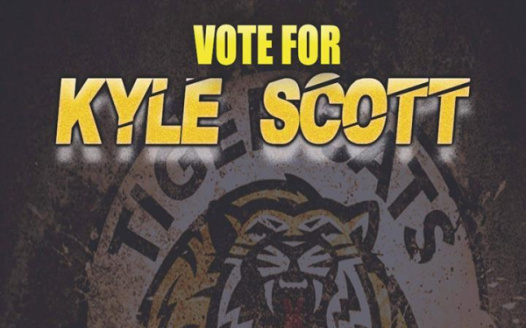 THIS PETITION IS RUN BY FANS!!!

I also want to address the concern that the winner was disclosed online rather than at the CFL Draft Party, before the date posted on the Ti-Cats website, which was May 2nd, 2019.

The final vote should have been decided after the deadline of April 30th, 2019.