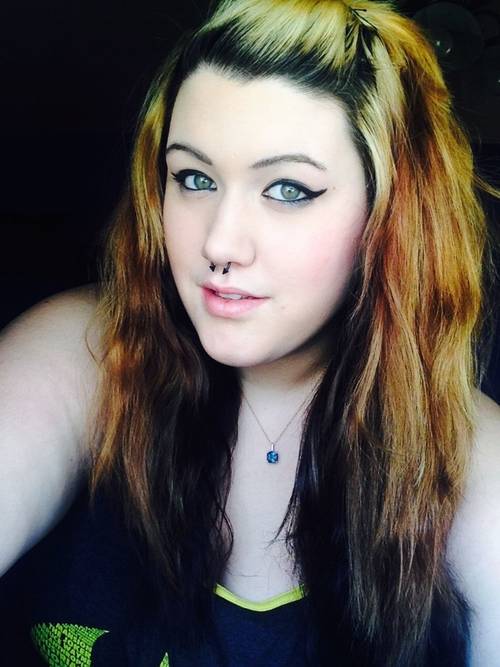 In Springfield Illinois the three high schools in district 186 have a code of rules stated in the handbook. No vulgar piercings or tattoos are allowed. Today May 11th 2016 I was escorted out of one of forementioned schools, I have a septum ring and I have watched many students be removed from class for having a facial piercing. Now to me it is unfair that you can only have a nose stud and spacers, they say piercings are a distraction but I find it more distracting trying to figure out whether or not they have a piercing or big black head. This will help get all piercings allowed in schools, not just ears and a small nose ring. I do understand the repercussions of having piercings at school, that they could potentially get ripped out in a fight, but I think that should be the person who has the piercings duty, to stay out of fights so their piercings won't be ripped out. Please sign this so we can start getting an equal education and people with piercings will stop being denied an education