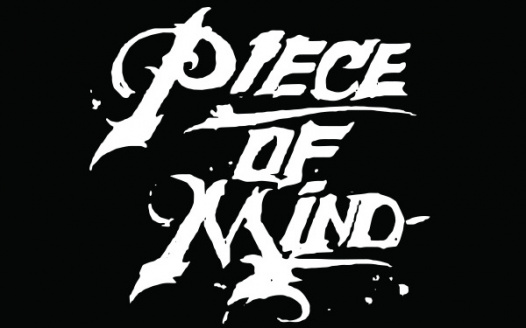 The feature length documentary that chronicles 2 years in the life of 4 Los Angeles based graffiti writers. Filmed on 16mm, Super 8mm, and several video formats, Evan Romoff and Keegan Gibbs have truly captured the essence of what its like to be a young graffiti artists trying to make a name. The gritty footage ranges from street sign tags to rooftop billboards, giving the audience a peek into the world of graffiti that has never been seen before by an outside culture.

This amazing film was only seen by a few lucky people. It premiered at a film fest and had several viewings in the greater Los Angeles area only to be swept into a distribution deal that for one reason or another was never fulfilled and released properly. We are here to ask for it to finally be released.

This is a piece of graffiti history. Like Style Wars(New york), Piece by Piece (San Francisco) and Exit through the gift shop (street art vs graffiti) this film belongs in the public eye. There is so much to learn and study from this film and the years it documented.

Without a doubt 2008-2011 were huge years for the LA graffiti scene. So many prolific writers inspiring, leaving their mark and gracing the scene because of its growing prominence.

With the blessing of both directors, I am here to ask you to sign this petition so we can urge the distribution company to finally release this incredible piece of our history. If we can drum up enough momentum then we can show them we all want this.

I know its not just LA writers who will benefit or even want to see this. Augor alone touched the lives of so many writers with his innovative style and finesse for the movement. I don't know who I would be without the memories of watching the SF doc, piece by piece, hundreds of times with my brother. I want new writers to have that same opportunity.

So give us all the "Piece of Mind" and sign up! share it! spread it! lets get this film released for all of us! Writers everywhere need to see this.