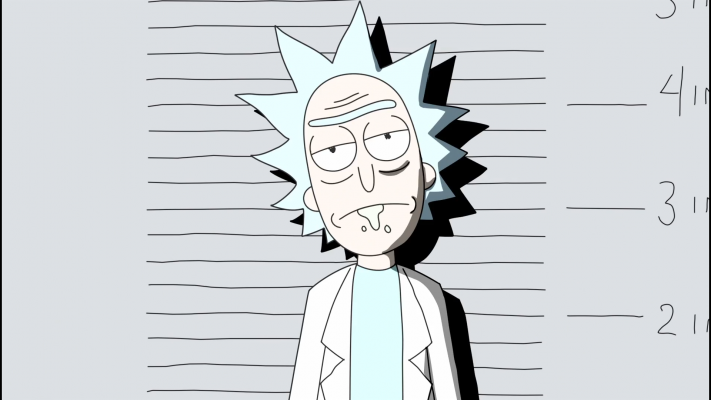 Our greatest fears have been confirmed, Rick and Morty will not be renewed for a fourth season. Dan Harmon, writer of the most incredible show, revealed on Twitter, when replying to an obnoxious fan that called him a 'lazy alcoholic' for not already finishing the writing of season four, that Rick and Morty will no longer be continued. I for one, will not be taking this lying down, and hopefully with all the Rick and Morty fans, we can get this show back on the air and have season four renewed. Life is hard and when you find something you are passionate about it makes life.. easier, better and more fulfilling. Please fight with me to show Harmon that we not only appreciate his work, but need it. I believe that when we come together, we can do anything. Thank you everyone for your support.