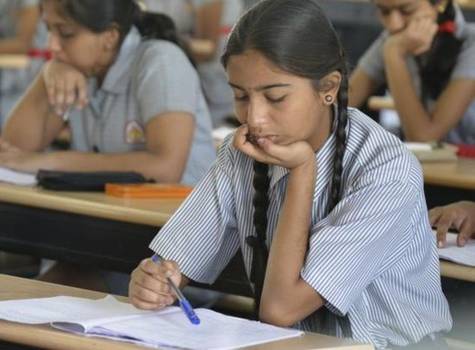 In spite of all the promises and assurances we were given, Physics, once again failed to impress. As a subject in which scoring had always been easy, the morale and confidence on it was pretty high. We were told to expect a certain pattern, marking scheme and weightage but the end result, was no where close to those expectations.

As the question papers were handed to us, the realization dawned on us that the number of straightforward and expected questions were not in accordance with the pattern given to us.

Most of the questions required a lot of exceptional logical thinking especially in section C and thus turned out to be a harrowing experience .The fact that the format had been modified only last year and still remains new, and with the lack of efficient study materials , it became increasingly difficult to cope up.

As we all know that the 12th grade results are very important for our career selection ,college admissions, and for the remainder of our lives, we sincerely request leniency in correction of our papers.It would also be advisable to evaluate papers on the basis of the official study material in the coming years.