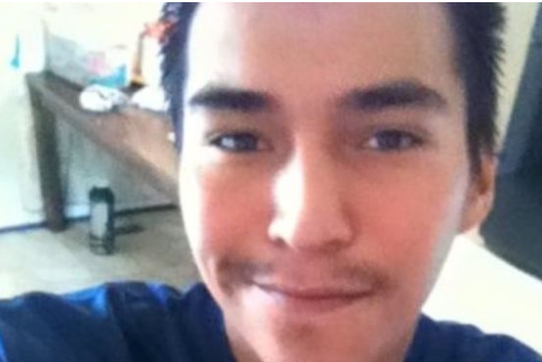 As a general practice physician in Northern BC, I have many First Nations patients who deeply understand the connection between racism and its negative impact on mental and physical health in severe, ongoing ways based on their lived experiences in Canadian society.

Insufficient longitudinal research has been done on the direct impact that racism (institutional and otherwise) has had on the health of Indigenous people in Canada. A systemic review of the data on minorities in the U.S. shows poorer mental and physical health outcomes correlating with perceived racism.

The acquittal of Gerald Stanley is demonstrative of an institutional racism that is inherently dangerous. Much of the conversations around the “suicide epidemics” in Indigenous communities across Canada speculate on prevention and the possibility of healing in these communities, while a common attribute shared by those who die by suicide or attempt to is a pervasive hopelessness.

How do we intend to repair this widespread lack of hope if verdicts such as in the Stanley case are allowed to stand? The Canadian justice system failed Colton Boushie, and this jury declared a young man's life less important than an ATV.

This is Canada communicating to its Indigenous communities that we don't value Indigenous life. How can we claim to support Indigenous youth to prevail through both historical trauma from past systemic injustices such as residential schools and the Sixties Scoop, while still encountering daily reminders that the system does not value and will not protect them.

The verdict in the Stanley trial is a public health risk to every Indigenous person in Canada, and as physician advocates we have the obligation to speak out and demand an appeal.