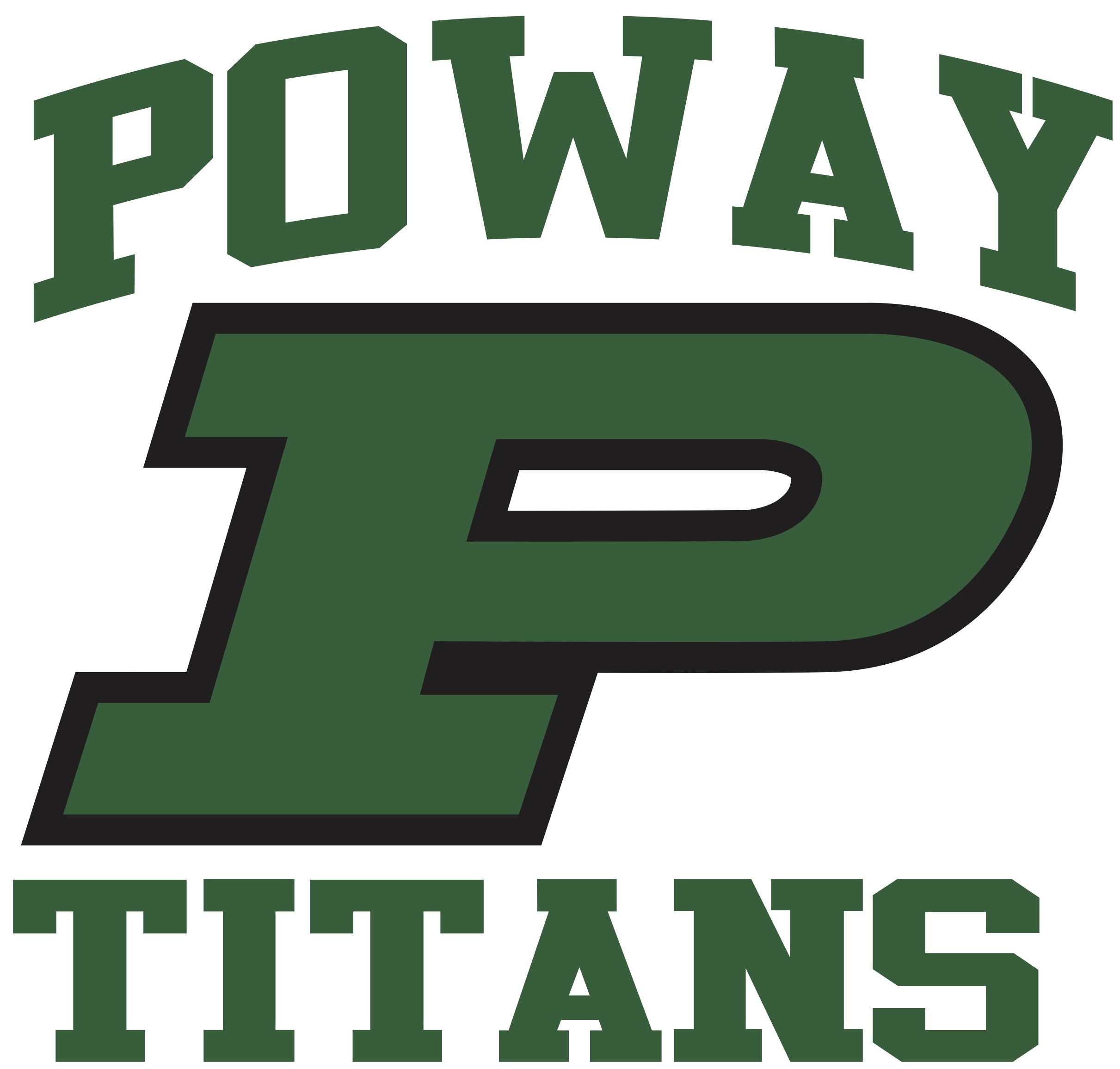 As of recent, there has been much debate and controversy over Poway High's decision to allow open parking during the 2015/2016 school year. This proposal will allow any student, no matter what their grade level, to park in the two school parking lots which previously had been named the Junior and Senior lot. This proposal holds numerous imminent problems for the student body. There will be a surge of drivers desiring to park in the more preferred 'senior lot' which will thus cause mass traffic. Once the lot has been filled, the drivers will then be forced to drive around the school to park in the junior lot. As you can see this will definitely be a problem for all students in the morning because they will not know if the lot is open or not. Another problem with this proposal is the allowance of new sophomore year drivers to park in complicated, traffic filled parking spots. Now do not get me wrong, I believe all students should be allowed to park at school, no matter what their grade. But when you mix new drivers and a lot of traffic, you are bound to have accidents and collisions, along with arguments amongst students who think they deserve seniority over their younger counterparts. Myself and numerous other students believe this system will not work. This is more than just a problem that will effect the juniors who have been waiting to park in the senior lot when they are seniors, it will negatively effect everyone trying to park. A new proposition for the 2015/2016 school year, which will address the problem of letting sophomores park, is in the making. This open parking proposal is a lose-lose situation, no matter what grade you are in. So please sign the petition to help encourage our administration to make a change and help us fight to create a better system of parking at Poway High.