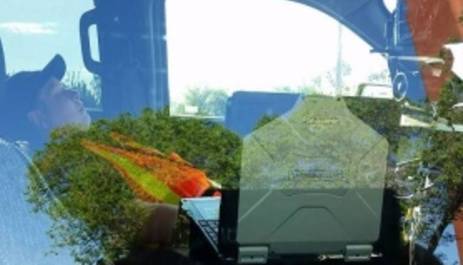 629 people have signed this petition. Add your name now!

The Office of Traffic Safety published new guidelines in September 2014 and they are just not being followed, site selection has criterion that are just ignored and there is zero accountability to the tax paying public.

• Areas or intersections where conventional enforcement is unsafe or ineffective;

• Areas or intersections with an identifiable, documented history of collisions;

• Areas or intersections with an identifiable, documented history of speeding problems;

• Intersections with an identifiable, documented history of offences;

• School and play-ground zones or areas;

• Areas where the public or a community has expressed concerns related to speeding.

The use of automated traffic technology in speed transition zones must be justified and reasonable, based on the site selection criteria. Automated traffic technology should not be used in transition zones, when a driver is approaching a higher/lower speed zone and is within sight of a higher/lower posted speed sign, unless there are well-documented safety concerns that would justify its use

• Existing automated traffic enforcement technology sites must be advertised on a monthly basis by notifying the local media and posting on an established web site, where possible.

WE the public DEMAND: