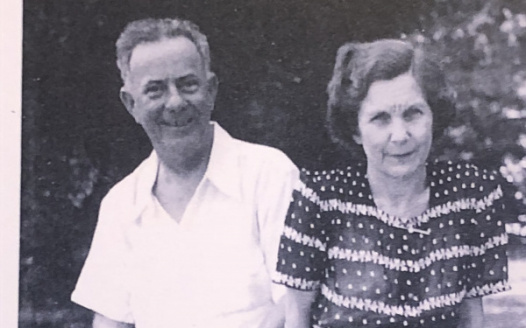 The Pensacola Bay Bridge is a memorial bridge for our grandfather,

December 14, 2018 will be the 75th Anniversary of his passing. As everyone knows, the current bridge will be demolished once the first structure of the new bridge is completed in January 2019. Our family is currently trying to make sure that his memorial is transferred to the new bridge once it is completed. Most people don’t know that the bridge was dedicated to him or even who he was. Many of you may remember his 2 sons, Sen. Philip D. Beall, Jr. and

Judge Kirke Monroe Beall. If you had the pleasure of knowing either of them, you know that they both reflected and even magnified his honorable service to Pensacola and the State of Florida.

Philip D. Beall was born in San Antonio, Tx in 1891. He moved to Pensacola in 1896 and was raised in a house just 1/2 mile from the bridge. When he was 12 years old, he started studying at Christian Brothers College in St. Louis, Missouri and ended up transferring to Spring Hill College in Mobile, Al. He started out doing small jobs to help pay for school like working at a saw mill and ended up as a bank runner at the old People’s Bank of Pensacola.

He started his legal career as a judge’s secretary. He became a court reporter at age 17 and became an attorney at 19, after passing the bar exam and being examined by the Supreme Court of the State of Florida. He was one of the youngest attorneys in Florida...if not the youngest. He eventually worked his way up to be President of the Florida Senate in 1943. Unfortunately, he passed away the very same year. When he passed away, his 2 sons were away fighting in WWII. His older son, Philip, was shot down over Germany 2 months after his dad died and was held in a nazi war camp for over a year and a half. They were expected to be one of the top Father-Son legal teams in Florida.

Sen. Beall spent his entire life serving the people of Pensacola and the State of Florida.

In 1962, the current bridge was dedicated to him and a bronze plaque with his name on it was put on each end of the bridge to honor his memory. Since then, both plaques have gone missing.

In 1989, someone came forward trying to have the bridge dedicated to

Andrew Jackson. The city council wasn’t even aware that it was a memorial bridge for

Sen. Beall. Our family actually had to come forward to stop it from happening. My strong concern is that if we don’t transfer his memorial to the new bridge, his memory will soon fade out of Pensacola History for good.

Sen Doug Broxson is trying to have the new bridge named after Don Gaetz and have the memorials for my grandfather and Dora C. Bayless discontinued.

In my opinion, the reasons that Sen. Beall’s memorial should be transferred to the new bridge are:

2. In the legislative resolution passed in 1962, it said that the legislature desired for his name to perpetuate in Pensacola on the Pensacola Bay Bridge.

3. The second span of the new bridge will lay on the path of the current bridge.