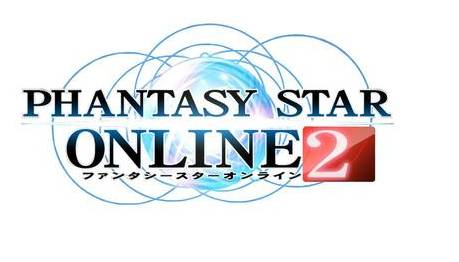 Phantasy Star Online 2 on Xbox One and PS4

The Phantasy Star series is a very old, but memorable series introduced by Sega a little more than 20 years ago. Over the course of console generations, we have seen Phantasy Star Online on Dreamcast, Xbox, PS2 and GameCube, and Phantasy Star Universe, on Xbox 360 and PS3. Noticing this pattern, the most logical assumption is that Phantasy Star Online 2 should make a debut on Xbox One and PS4, due to the fact that the current console generation should be able to handle the game now. Adding this game to these two consoles would allow many to relive their most beloved moments, and make new ones with the plethora of people it has to offer. Uniting gamers of all kinds, whether they play on PC, Xbox One, PS4, etc., is a great way to socialize and collaborate. Adding to this topic, on the PC version of the game, a player can utilize either the Xbox 360 or Xbox One controllers, meaning a control scheme has already been produced for that given controller. This practically means that if an Xbox One version were to be released, the controls are already set up.