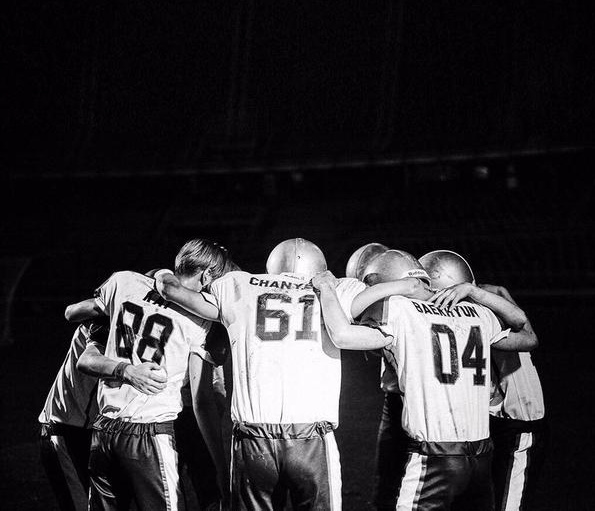 882 people have signed this petition. Add your name now!

"Individually, we are one drop. Together, we are an ocean."
-Ryunosuke Saturo

We Are One! Hello Filipino EXO-L! Mabuhay!

We, Filipino EXO-L, being international fans away from Korea or other countries included in their EXO FROM. EXOPLANET #1 - THE LOST PLANET and EXO PLANET #2 - The EXO'luXion tour, have never gotten the chance to watch EXO perform live on a solo concert. We only got the chance through audio stream or live stream on concert dates and watch fan captured videos and fan site previews every after concert. With this, some of us Filipino EXO-L, with the pure hearts and desire to see EXO on a concert, decided to make a move to bring EXO here in the PHILIPPINES. We need your help to make it happen.

What we are planning to do is collect over 30,000 signatures of interested Filipino EXO-L who are ready to attend an EXO'luXion here in one of the concert grounds or arena in our very own homeland, PHILIPPINES. Each of the EXO-L who will sign this petition MUST and SHOULD answer this survey:http://tinyurl.com/exoluxionphsurvey

This petition/survey will serve as a support or proof of the Filipino EXO-L support, willingness, preparedness and anticipation, should EXO hold a concert here in the Philippines.

After reaching the goal of over 30,000 signatures, the petition and survey, will be presented to the concert producers and we'll pray hard that our petition will be heard.