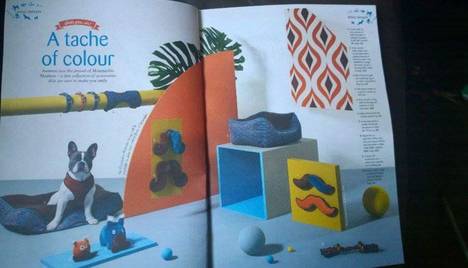 Pets at Home are stealing from male cancer charities

Pets at Home have brought out a range in time for November, and the Movember movement, called "Moustachio Madness", in a cynical ploy to make more profit off the back of a charity drive. They have stated that (and I quote)

"The moustache design is something that is simply on trend and used by many other brands as part of their design concepts... The moustache concept itself is also not owned by the charity and the two should not be linked in any way."

We demand that Pets at Home do the right thing and give a percentage of the profits from the sale of Moustachio Madness products to male cancer charities.