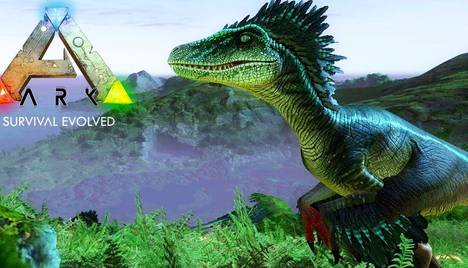 Ark: Survival Evolved (ARK) is an action adventure survival game developed by Studio Wildcard, Instinct Games, Efecto Studios and Virtual Basement. In the game, players must survive in a world filled with roaming dinosaurs, natural hazards, and potentially hostile human players. To survive, players must establish a base, with a fire and weapons; additional activities, such as taming and feeding dinosaurs, requires more resources.

However, the clouds could quickly pile up around the game Studio Wildcard. The game designer Jeremy Stieglitz had indeed signed a contract with his previous employer, Trendy Entertainment, which prohibited him from engaging in a competing business for a year after his departure (which dates from 2014) and to take staff Trendy with him. Stieglitz has probably done both.... if you want more information -> http://kotaku.com/game-studios-enter-legal-battle-...

By signing this petition you are helping Wildcard and Ark Survival to give power against Trendy Entertainment.

Please Sign the petition, share it and spread the word ... ARK Survival Evolved was one of the nice surprises of the last time, why remove this amazing game?