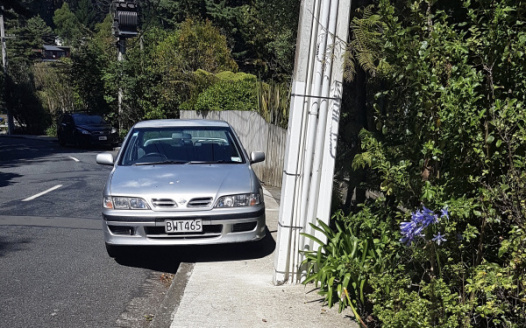 Petition UHCC to make the section of Forest Road from Blue Mountains Road to Elmslie Road one way.

The points that concern us are:

Concerns raised by other residents:

We would like the UHCC to make our section of Forest Road one way going from Blue Mountains Road to Elmslie Road. This will work for the bus route which is one way.

Why wait for someone to get hurt? Often when a child gets hurt or something bad happens, we say, “lets not let that happen again”. But we are saying, “lets act now”. Can we prevent a bad accident for one of our children or grandchildren?