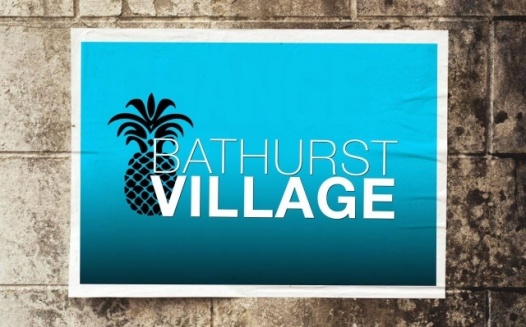 PETITION TO DENY BAIL FOR MATT VAN ZYL FOR MURDER

We, the residents of Bathurst, would like to bring the following facts to your attention:

1) On 18 th October 2022, the accused physically assaulted Mr Leslie Pook, an 80-year-old Bathurst resident, causing injuries that required treatment at the hospital. A Case was opened at the Bathurst police station. Considering the age and frailty of the victim, we request the Prosecutor considers upgrading the charge to GBH.

2) On the same day the accused further went on to verbally assault Mrs Lizz Briggs, including malicious damage to property. A Case was opened at the Bathurst Police Station and she has applied for a protection order.

3) Also on the same date, the accused verbally assaulted Mrs Zerita Gericke and she has also subsequently filed for a protection order.

4) On 19 th October 2022, the accused went to the residence of Mr Shane Steenkamp, who was not home at the time. Matt Van Zyl subsequently told workmen on site at the house opposite the residents that he was looking for Shane because he wanted to “fuck him up”.

5) After the three attacks that took place on the 18 th October 2022, residents of the Bathurst community arranged a meeting with Capt. Mhlauli and W/O Abrahams. The community members present expressed on several occasions that the accused is a very dangerous man and feared that he may kill someone if not detained. The community appealed to the Captain and Warrant Officer to detain the suspect, but unfortunately he was just given a verbal warning. Five days later, our fears were realized when he murdered Samkelo Dobo. If he had been detained as requested, Samkelo would still be alive today.

6) On 18 th October 2022, Capt Slabbert was contacted by Tanya Shenk. She asked the captain why the suspect was not detained to which Capt. Slabbert responded that an arrest is only made to ensure that the suspect appears in court, i.e. not a flight risk. Our question is, surely someone as dangerous, volatile and aggressive as the suspect should be detained for the safety of the community? Is that not a good enough reason for him to be detained?

7) At the meeting on 19 th October 2022, we requested Capt. Mhlauli to investigate if the suspect had a valid firearm license and if not to have the firearm removed from his possession, which he wears on his person at all times. To date, we have received no response from Capt. Mhlauli.

In light of the above facts, we strongly petition the Public Prosecutor and the Courts not to grant bail to the accused as he is a proven danger to society.

Please find attached the list of residents subscribing to this petition