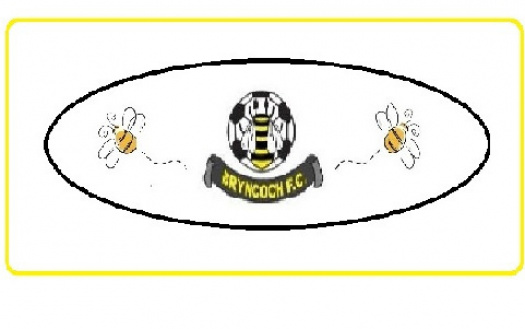 This petition will be given to the West Wales FA prior to their final meeting regarding giving Bryncoch FC permission to play matches at Bae Baglan on 6th February 2019.

We would appreciate as many signatures as possible as around 100 local children between the ages of 8 and 11 have been missing their regular Saturday home matches since the 24th of November 2018. We have been using Bae Baglan as there are a lack of facilities locally, with Llandarcy and Cwrt Herbert Teams both utilising their own facilities. Our given facilities, Waunceirch Playing Fields, are sub-par as they are used by local dog walkers who leave an objectionable quantity of dog mess, are very rarely mowed and have no markings on them. We believe it is unacceptable for parents and coaches to have to gather this mess and for kids to risk falling into it. We should be allowed to use these brand new, state of the art facilities when we live in the same county as the school and our council tax payments have contributed to it being built. Lastly, it is unreasonable that we are not allowed to play there when it is only 5.8 miles away but we would be allowed to play in Carmarthen which is 32 miles away!

Thank you for taking the time to support Bryncoch Football Club in trying to reach a resolution in this problem.