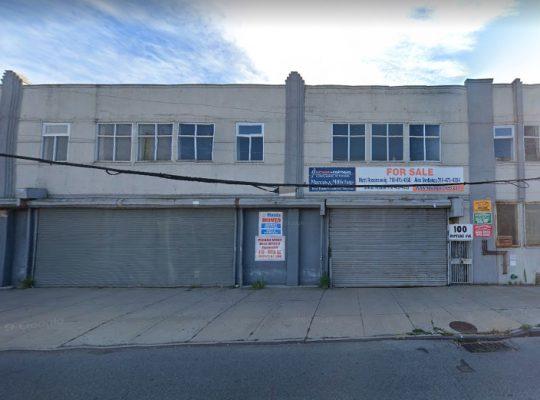 We, the undersigned, shareholders of Carden Hall Cooperative, representing 192 apartments and 500 residents, are protesting the proposed installation of a homeless shelter at 100 Neptune Avenue. According to the Department of Homeless Services, the shelter is expected to be a 170 bed shelter for single adult men.

1. The proposed site is mere steps away from half a dozen schools, including nearby P.S. 209 and Bay Academy, as well as within a five minute walk of two city playgrounds, including Homecrest Playground, where our kids and grand-kids play.

2. The provider for the proposed shelter, CORE, has twenty other shelter locations around the city. According to media sources "But CORE has come under fire in the past for the large number of city violations issued at its 20 existing sites, which are scattered throughout Brooklyn and Queens. In the city’s most recent “shelter repair scorecard,” issued in September, CORE had 174 open violations from the network of agencies that inspect shelter conditions, including the fire, health, buildings, and housing preservation departments."

3. Local officials have indicated further safety concerns. For one, 100 Neptune Avenue was previously an auto body shop, raising legitimate concerns about potential toxicity at the site. Additionally, this site is very near the waterfront, in an area that was heavily impacted by Superstorm Sandy, and sustained serious flooding. City officials should be required to conduct an Environmental Impact Study of the site, to determine if it is a safe location for a shelter.

4. We demand our elected officials to do everything in their power to halt this project.