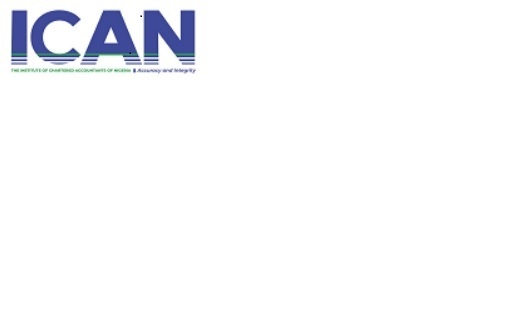 Dear Council members and Body of Past President,

There is a long-standing and widely acclaimed tradition of Presidency succession in ICAN.

Our preference and prayer is a continuation of the longstanding tradition, to avoid setting a precedent that could potentially derail our Institute; and deviation from which could bring about great divisions amongst our membership.

However, if in the wisdom of our esteemed council members, a deviation is to be proposed, it should be premised on well defined and clear parameters or reasoning that will withstand intellectual challenge and comprehension by the wider membership, and such should be comunicated in a clear and transparent manner.

Concerned Members of The Institute of Chartered Accountants of Nigeria (ICAN)