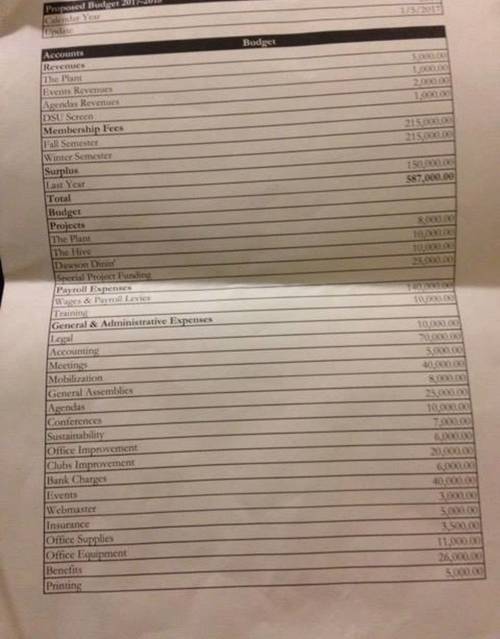 Petition to the Dawson Student Union

We, the undersigned, members of the student body, call for:

4) Cancellation of any further planned "retreats", for which an exhorbitant amount of money has been spent on a disproportionately small number of students.