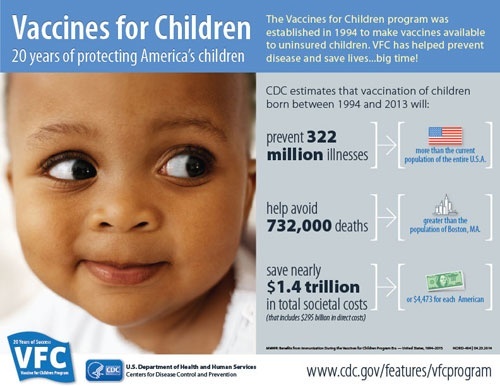 The assignees of this petition support the proposed immunization policy change for students attending Catholic Schools in the Diocese of Springfield-Cape Girardeau. The change proposed by the most Reverend Bishop Edward Rice states that a religious exemption to immunization is not aligned with Catholic teaching. The National Catholic Bioethics Center states on its website “There would seem to be no proper grounds for refusing immunization against dangerous contagious disease, for example, rubella, especially in light of the concern that we should all have for the health of our children, public health, and the common good.” Other Catholic Schools such as those in Florida, Texas, Utah, Washington DC, and Philadelphia, have already taken steps to protect their students by eliminating religious exemptions.

According to the Center for Disease Control, in the period from 1994-2013, vaccinations prevented 322 million illnesses, 21 million hospitalizations, and 732 thousand deaths in the USA. Ongoing outbreaks of mumps and whooping cough in the Springfield community pose an immediate risk. As parents, we belief that the health and safety of our children is paramount. Children who attend our Catholic schools unimmunized or under-immunized compromise the benefit of herd immunity and put all of our children at risk, especially those who have legitimate medical reasons that preclude immunization. These particularly at risk children include those with leukemia or other immuno-compromising illnesses.

We, the undersigned, are concerned parents who urge our school board to act now to enforce the proposed elimination of the religious exemption to immunization in Catholic Schools in the Diocese of Springfield-Cape Girardeau, for the 2018-19 school year.