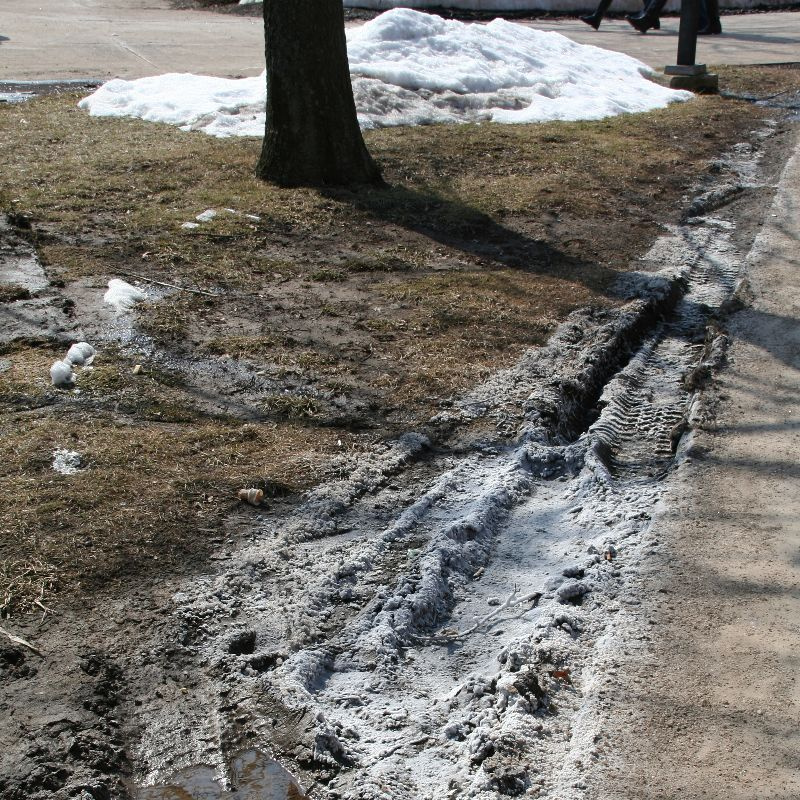 We urge the St. Croix County Department Of Transportation, hereby referred to as "DOT", to stop using harmful deicing agents such as road salt, which has high levels of sodium chloride. The amount of sodium chloride is high and very dangerous to our environment and us. It poisons freshwater streams, lakes, and rivers after it melts after the winter months, which could also cause problems for us. Sodium chloride, more commonly known as salt, is often used as a main ingredient in road salt, as a much more chemicalized version of the table salt we use daily. The amount used is deadly to animals, and humans, as it decays our muscles and bones. We need to help put the use of this product to an end.