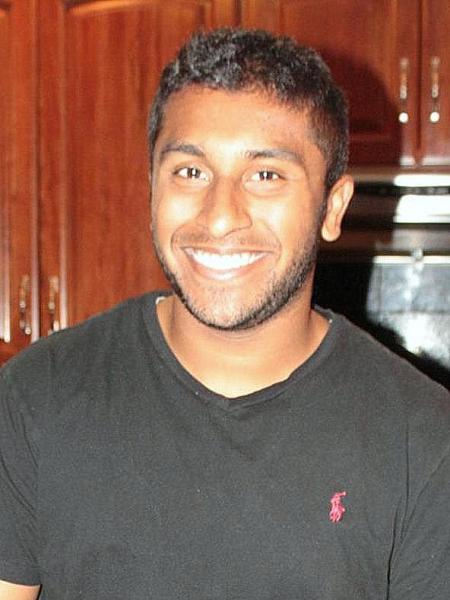 2548 people have signed this petition. Add your name now!

Dear Senator Schumer,
We respectfully seek assistance from your office in finding our son Reny Jose, a 21-year-old Rice University student who vanished while in Panama City Beach, Florida since March 3rd. Reny Jose, who is completing the study of BS Mechanical Engineering at Rice University Texas and holds a 4.0 GPA, was reported missing from the Panama City Beach beachfront home he rented with friends. Reny’s friends stated that they last saw him near the house on March 3, 2014.

We have been working with the Bay County Sheriff’s Office to help us find our Reny. The Sheriff’s Deputies later found Reny’s clothes, cellphone and wallet in a trash can. In addition the Sheriff’s Office indicated that a marine unit searched the Gulf of Mexico near the home Reny was staying and have also notified authorities in neighboring counties as well as the U.S. Coast Guard. To-date as we approaching June in our search for Reny, we are pleading assistance from your office to seek help from federal agencies (FBI, US Coast Guard, DOJ) to search for Reny’s whereabouts as well as address issues related to Civil Right laws. We look forward to your support during our time of difficulty.