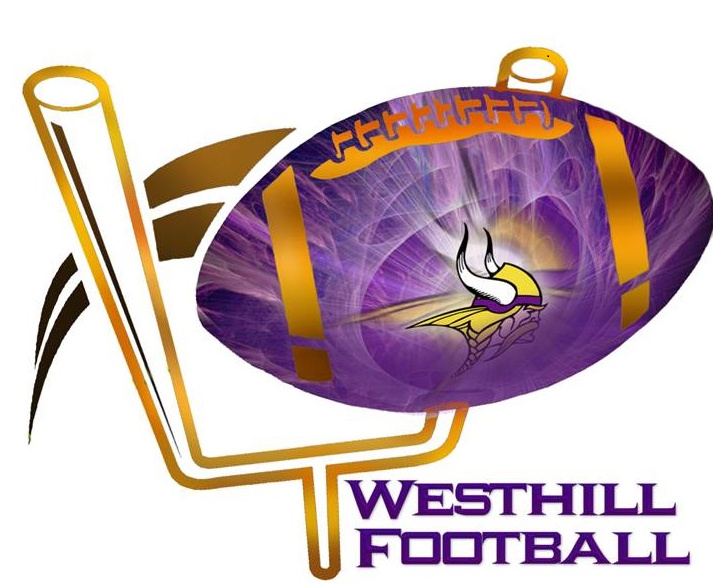 This petition is in response to the FCIAC Board of Directors' unilateral decision to eliminate Thanksgiving football rivalry games in order to schedule the FCIAC championship game on the holiday. This move benefits only the two schools that qualify for the Championship Game and deprives more than 1,000 student athletes across 15 schools of the thrill of playing in their Thanksgiving rivalry game. In addition, our communities would lose a cherished tradition that brings together families and alumni on Thanksgiving morning.
We, the undersigned, urge the FCIAC Board of Directors to act now to restore the Thanksgiving rivalry football games in order to allow all athletes to play football in the most anticipated game of the season.