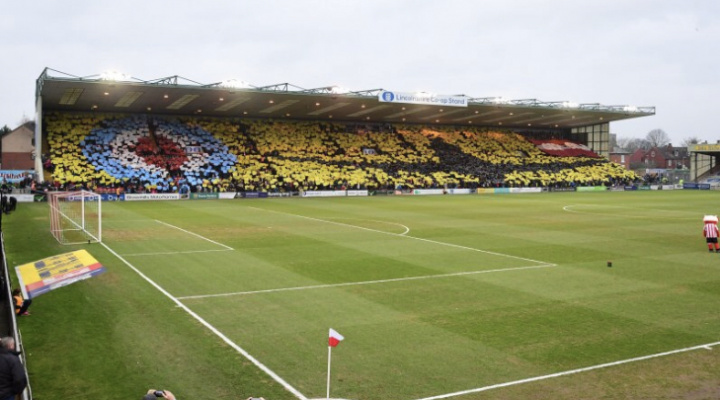 This petition is a show of support for this request to be fulfilled from the wider fan base. The commitment this group has shown to the club is unrivaled and the Lincs Police cannot be allowed to sweep these recent events under the carpet. The reputation of this integral section of our support has been scarred by the libelous statements made and the only way of moving forward from this situation is an admittance of error from the Lincs Police.

The public perception of the 617 Squadron has been severely harmed by these comments, but I hope as a fan base we can get behind the group and show our support to them, in the same way they always have to our club.