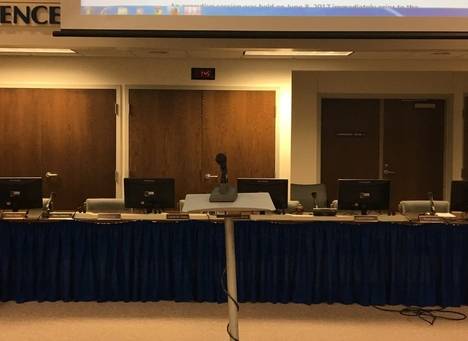 Since taking his term, School Board Director Steve Borger has attended only 3 out of 31 meetings because his work hours. The school board has been approached twice in a public meeting to address the issue and fails to comply with the district and state policy. We respect Mr. Borger and his work ethic but missing meetings because of work goes against the state and district policy.

We, the undersigned, are concerned citizens who urge our leaders to act now to replace Steve Borger as School Board Director. According to State and district policy 004 Under removal:
If a Board member shall neglect or refuse to attend two (2) successive regular meetings of the Board, unless detained by sickness or prevented by necessary absence from the district, or if in attendance at any meeting s/he shall neglect or refuse to act in his/her official capacity as a school director, the remaining members of the Board may declare such office vacant on the affirmative vote of a majority of the remaining members of the Board.