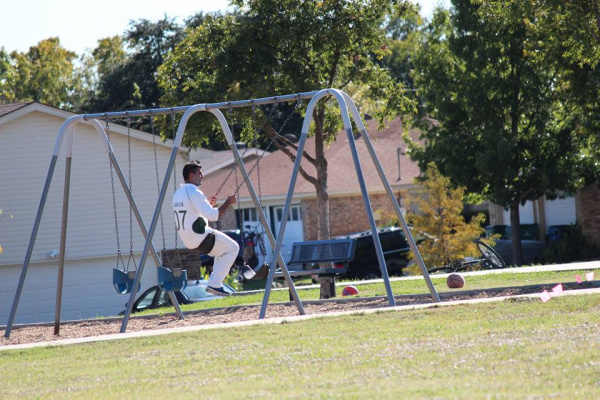 The City of Watauga Texas has entered into a contract with a non-resident adult male cricket club known as the Falcons until 2020 for exclusive use of the BISD Park Saturdays and Sundays from 8 am until 5 pm. They set up at 7:30 and leave many days at dusk. Before this contract was created the park was used by the community and for the community. The cricket club prevents children from using the playground by placing markers in the playground to mark the cricket play. The cricket players block pedestrian sidewalks with gear and it is reported they kick at senior citizens leashed small dogs. There is no bathroom thus cricket players sneak-a-pee and change clothes out in the open where families and children can see them. They have changed the park into a virtual moonscape due to their need to hard pack the soil. They pitch and hit the balls at a high speed that can injure or kill. They hit the balls against our homes and have damaged our cars. Please remove this public nuisance.