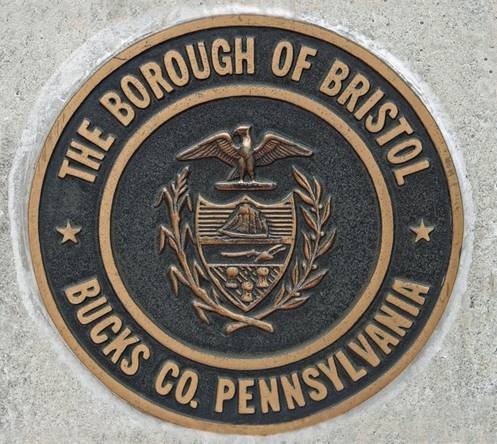 Petition for the Betterment of Bristol Borough:

We “The People” of Bristol Borough have concluded that Ms. Amber Ray is not competent to hold a seat on the Human Relations Commission. The residents and taxpayers of Bristol Borough have come together in one voice to petition and to ultimately retract “The Council’s” appointment of Amber Ray. “The People” have agreed that it is in the best interest for our town to remove Amber Ray’s seat, effective immediately.

This Commission, in a brief synopsis, is one that is intended to eliminate multiple forms of discrimination as per "§1-521 - Findings and Declaration of Policy." Further, "The members of the Commission shall be appointed by the President of Borough Council with the consent of the Borough Council - §1-522"

The entirety of the Commission's purpose can be found by using the link below.

For those that do not know Ms. Amber Ray, she has called residents "classless", "cheap", "fat", "drug addicts", and much more. (All documented statements in writing) She additionally is a convicted felon out of the State of Florida as per public court records and served 18 months for fraud and grand theft.

Although there are many documented screenshots of her degrading comments to residents and/or about residents, below is a sample statement with a concerned citizen written by this “human relations” member:

“Can you please tell the dimwits cockAngelo & cockroach that no one wanted free before and after care, there is a paid service that comes into the school called kidscare that Council Rock and Pennsbury use that was going to do a feasibility study because the lady at KinderCare told me there was a need at Snyder for on-site care, fee-for-service, meaning like how you pay a child care service. I was doing the borough parents a favor, after I had spoke with a dozen mothers but after seeing the school board so ghetto and classless and front office staff there I would never send my child there, besides the classes are way too crowded. Amber Ray 3/25, 9:08am

I just sent it to harley, I know his big fat mouth will post it Lmao.. Anyway people keep sending me screenshots like I care but I dont even look at the page cuz I cant comment on there so tell them to stop being babies, make the page closed so people trying to move here don't see their mental issues. It driving away people from this town that we want here to offset their classlessness Amber Ray 3/25, 9:13am”

So through petition the residents wish for all to see the full transparency behind the woman of whom Council has appointed to assist in the "human relations" of this town. If you are not satisfied with the appointment, which is joined by the opinion of many others, do not be afraid to sign this active petition to remove her. Or at the very least, let our voice be known to Council that they made a poor decision.

Active council members and contact info if you wish to reach out to them directly: