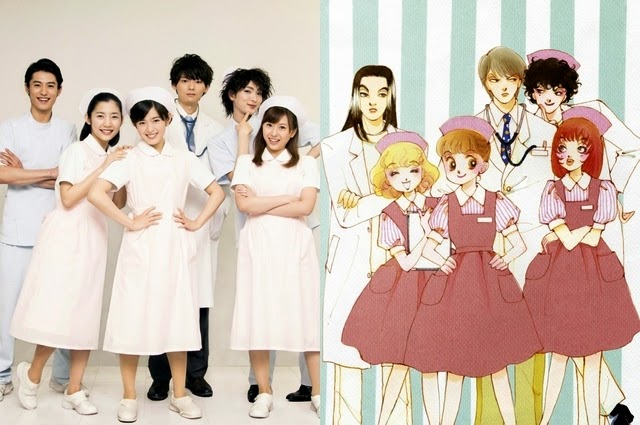 Due to Filipino fans' popular demand we would like you to fill up this petition to release the Itazura Na Kiss 2 ~ Love in Okinawa & Love in Tokyo here in the Philippines! ♡ Spread the word! ♡ Thank you! ♡