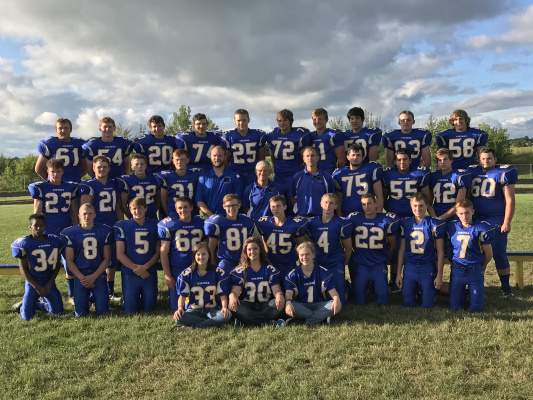 This petition calls for the reinstatement of Ken Belanger as the head football coach for the Frederic School District. Ken has been a real influence in the lives of many young men and women in the last 52 years. He has spent countless hours over the years dedicated to his athletes. He not only has taught kids how to be good football players, but he also focuses on teaching kids to be respectable, productive adults. He decided to move into our community, and become an integral part of it. He has had the players out in the community doing community service projects, and in 17 years here has raised over $70,000 for the football program. We feel that his termination was unfounded, and the reasons listed were not grounds for him to be terminated.