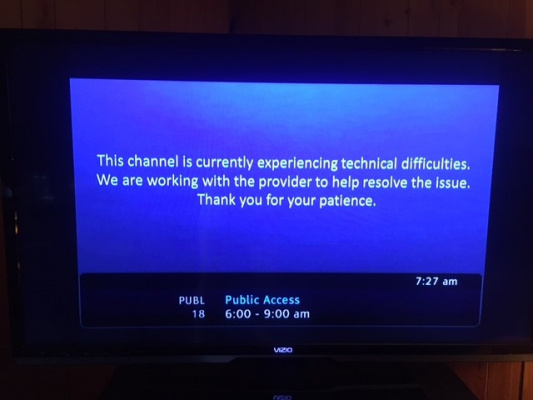 The Mayor of Albany and the Albany Common Council find and declare that it is in the public interest of the citizens of the City of Albany to establish a board (PEGAOB) to oversee implementation of PEG (Public, Education and Government) access, a cable television studio located in the basement of the Albany Public Library, to promote the creativity of the people in the city.

The purpose of the Oversight Board is to:

Let it be known that the following issues exist:

We, the undersigned, are united and concerned citizens who urge our leaders to act now to reform the current PEGAOB and, if necessary, eliminate and replace current members whose action impede the progress of Channel Albany. We feel that the PEGAOB is in direct violation of the board’s mission, which is evidenced by its gross mismanagement and poor oversight of this extremely important and necessary public service.