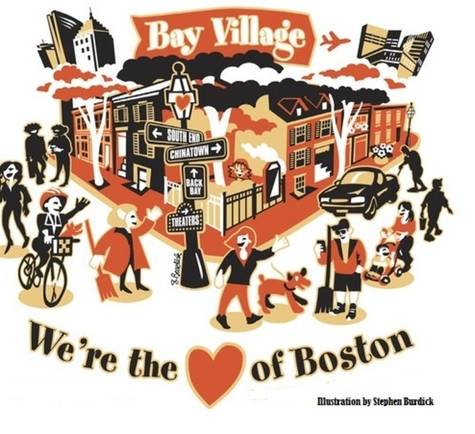 We, the undersigned, residents of Bay Village, CITIZENS of Boston, and neighbors to the proposed development located at 212-222 STUART STREET & 17-19 SHAWMUT STREET BOSTON 02116 (the “Property”), hereby notify the Boston Planning and Development Authority (BPDA); our City and State representatives; our mayor, Martin Walsh; and both the Planning Committee and Executive Committee of the Bay Village Neighborhood Association that we are unequivocally opposed to the development proposed by Transom Real Estate, LLC, and/or the owner of the Property. Specifically, we are opposed to this new construction on the basis of a) violations of Boston City Zoning; b) violations of General Laws of the Commonwealth of Massachusetts; and c) anticipated injury to the Bay Village Neighborhood and to the public welfare if this construction were to go forward as proposed:

In conclusion, the proposed new structure will cause substantial hardship to the community, cause detriment to the public good, and will nullify and substantially deviate from the intent and purpose of the zoning ordinance and the historic fabric of the neighborhood. We encourage and respectfully request that the the Zoning and Planning Committee and the Executive Committee of the Bay Village Neighborhood Association takes steps to stop this project as proposed by voting to oppose. Please add this document to the public record at each meeting regarding this project.