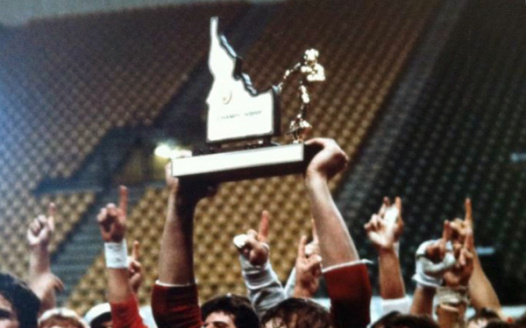 Please join us in supporting a proposal to name the new Madison High School football stadium in honor of Coach Preston Haley. Coach Haley is the father of the Bobcat winning football tradition. From 1980 through 1984 Coach Hailey led the Bobcats to an unprecedented five straight appearances in the Idaho High School state championship football game, winning four of the five championships. The 1982 and 1983 teams were perfect, going undefeated for two consecutive seasons, a feat yet to be duplicated at Madison High School (although our hats are off to the 2012 undefeated team). The 1984 team lost only a single game, but secured the state championship for a third straight season. Please join us in honoring one of the greatest high school football coaches in Idaho history by signing the petition!