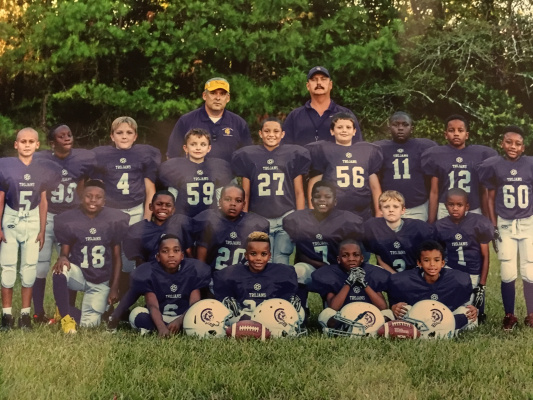 The Upper Palmetto YMCA has declined numerous Sunset Park football players the opportunity to play for a coaching staff that has agreed to field a team for YPA. Despite the fact that these players meet the eligibility requirements for play, and were assured that they would be able to play for this team, they are being told the coach for Sunset Park will not release them to play. Only ONE student has signed up to play for Sunset Park at the time of this writing. The GRA-Y rules clearly state: "In the event that your school does not have a GRA-Y team, you are eligible to play for the GRA-Y team of your choice." One player does not a team make! Therefore, Sunset Park does not have a GRA--Y team. Further, YPA is physically closer for many former Sunset Park players than Sunset Park. Those players should be able to use that eligibility requirement.

Finally, YPA parents signed their players up for this team with the expectation that they would practice at their home field. This has been denied for reasons not well explained to the parents. Further, YPA has a relatively new football program. The players from YPA were excited to be able to practice and play in combination with these talented students from neighboring schools. This would give the YPA team the opportunity to be competitive in the GRA-Y league. Without the other players, our YPA students are greatly disadvantaged and will be at a greater risk of serious injury. YPA parents will not allow this to happen to our children.

We are petitioning for the ability to play together as ONE team. ONE GRA-Y YPA football team!