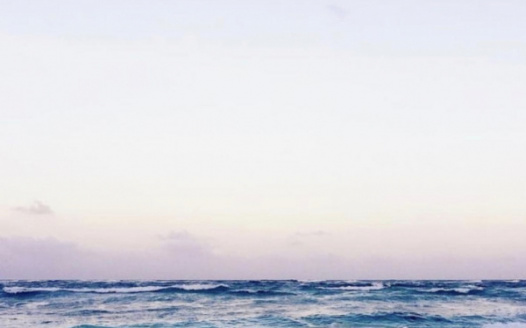 Petition to keep the tradition of Bid Day on Hoggard Lawn

Bid Day is a monumental experience in a woman’s panhellenic career and should not be disparaged. It has been tradition for this celebration of union to occur on Hoggard Lawn and that tradition has been taken from us as a Greek Community.

The single person decision to move bid day into Trask Coliseum in addition to the other changes, listed as follows, are an outrage. Requiring chapter sisters to remain seated and wait for the newest members to join us while we sit, forbidding body/face decor, and banning rest of the Greek community from the celebratory event because they are men, is exclusive and an insult to who we are as Panhellenic Woman. Our voices were disregarded and even the voices of those who we as a community elected, have been silenced regarding the issue. The role of Panhellenic relates to the “political union of all Greeks” and the proper representation of its people. However, those standards have not been upheld and the members have been let down. The Greek women of this campus are outraged, hurt, and feel betrayed by the one who is supposed to unify and protect us. The signatures below represent those women, and their fraternal Greek counterparts and supporters, so that perhaps our voices will be heard once more.